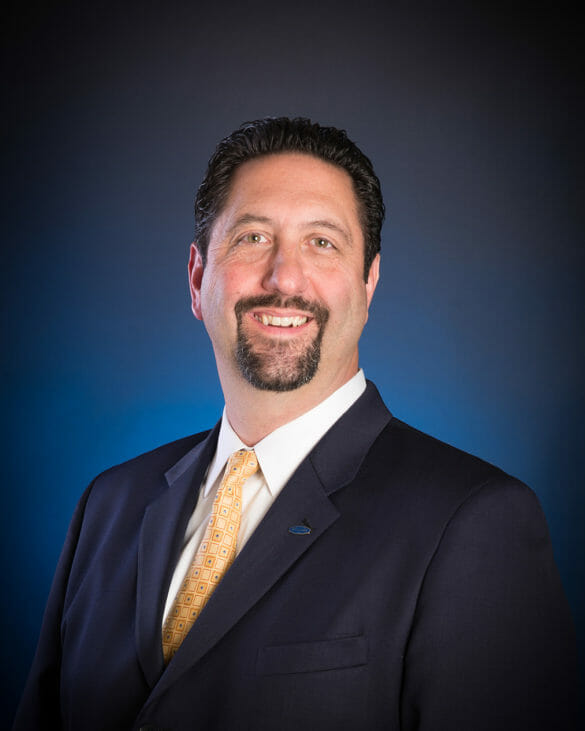 Iosue served on City Council starting in 2008, including a term as president from January 2018 until Feb. 10 of this year. He fills the position of former Service Director Clyde “Butch” Seidle, who retired effective March 1.

“Albert Iosue’s professional background and education, coupled with his knowledge of City operations gained during three terms on Council, make him uniquely qualified to fill the very large shoes left by Butch Seidle,” Schonhardt said. “I knew this was not going to be an easy position to fill, and I believe the City is fortunate that a person of Albert’s knowledge, experience, character, and leadership ability was available. It allows the City to fill this vital position with someone capable of hitting the ground running.”

“I am looking forward to this new adventure in my professional life,” Iosue said. “Public service has been my lifelong passion. Having this opportunity to transition into a job where I can continue to make a difference in my community means a great deal to me.”

His experience with the City began in 2006 as a volunteer. He was then elected Chairman of the City’s Charter Review Commission, formed by City Council to review the framework of Hilliard government. Charter amendments recommended by the Commission were put before the Hilliard electorate and were adopted in 2009.

Iosue’s experience as a professional civil engineer made him a key leader in City Council initiatives related to public infrastructure (transportation, water and wastewater systems, and energy efficiency) and public safety.

He served as a member of the City Planning, Projects, and Services Committee (CPPS) starting in 2008, chairing the committee from 2012 until 2019. In that capacity, Iosue initiated numerous public infrastructure improvement projects valued at over $100 million.

As a member of the Public Safety & Legal Affairs Committee from 2008 to this year, Iosue also advocated for initiatives that have provided Hilliard residents with a safe and vibrant community in which to live, work, and raise a family.

Iosue also served on several other committees over the years, including the Recreation & Community Involvement Committee, the Budget Committee, the Environmental Sustainability Commission, and the Planning and Zoning Commission.