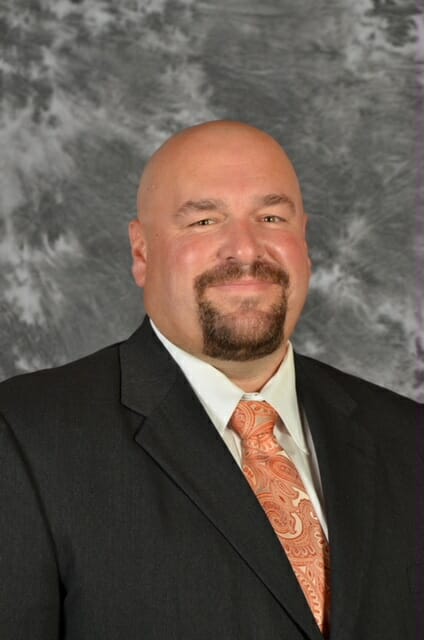 Mayor Don Schonhardt is pleased to announce and welcome Edgar Merritt as the new Director of Recreation and Parks for the City of Hilliard.

The City’s Human Resources Department collaborated with the Ohio Department of Parks and Recreation (OPRA) to recruit, evaluate and limit candidates for the position. After a comprehensive, multi-state search, Merritt was appointed by Mayor Schonhardt.

“I am pleased to bring Mr. Merritt on board with the City. His accomplishments will bring a great deal of experience and leadership to our Recreation and Parks Department,” said Schonhardt.

Merritt replaces Steve Mazer, the former Recreation and Parks Director, and begins his new position on Sept. 4 with an annual salary of $110,000, plus benefits.