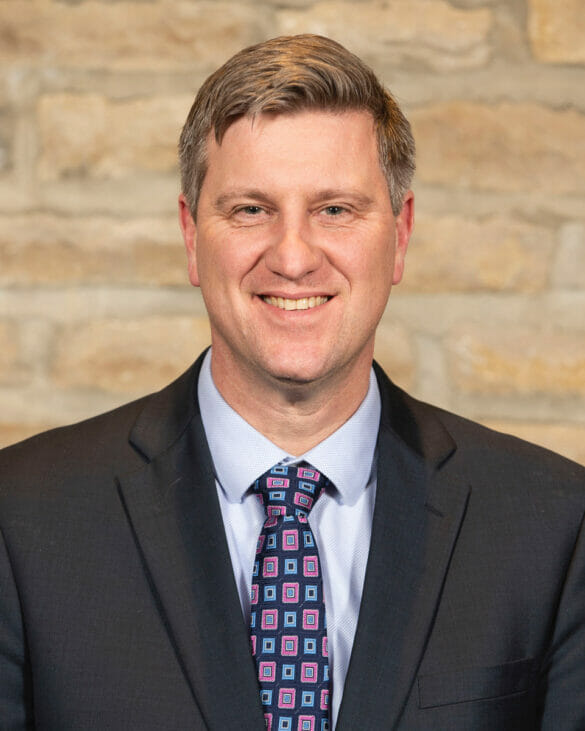 Ralley is scheduled to begin his new position Jan. 19. The Community Development Department includes the divisions of Engineering, Transportation and Mobility, Planning, and Building Standards.

“The City of Hilliard is fortunate to be attracting such a talented and experienced leader to serve as director of the Community Development Department during a time when we are preparing to launch into significant projects as the revision of the Community Plan and the Recreation and Parks Master Plan,” said City Manager Michelle Crandall. “Dan’s background in Central Ohio also will be tremendous assets as we work to expand our regional partnerships.”

Ralley has served as UA’s Assistant City Manager since July 2014, assisting with the day-to-day management of city functions that have included special projects and economic development. He concurrently served as Director of Community Development in UA from 2014 to 2019, which included supervision of the Planning and Building Standards divisions.

He received his master’s degree in Public Administration from Maxwell School in 2004, his juris doctor degree from Syracuse University College of Law in 2004, and his bachelor’s degree in public policy from the University of Chicago in 1996.

The City of Hilliard’s Community Development Department was created in 2020 as part of a reorganization of departments. That restructuring moved the Operations Division out of what previously was the Public Service Department. Other changes included creating a new Transportation and Mobility Division.