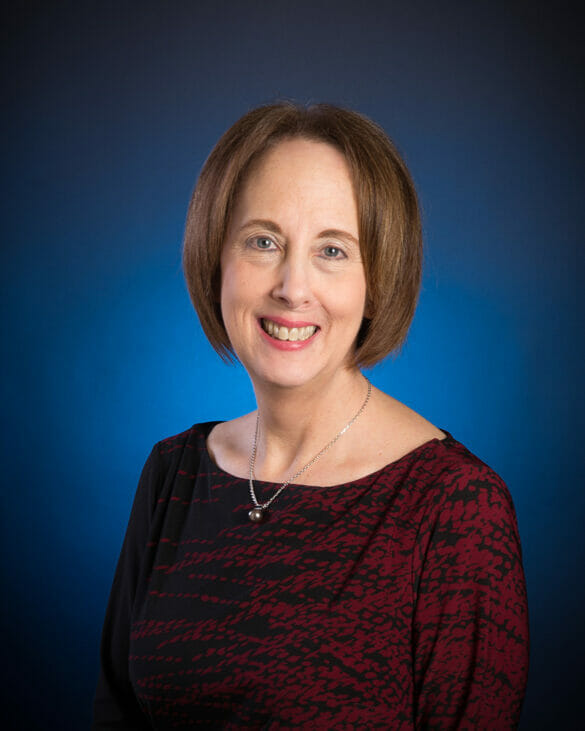 Law Director Tracy Bradford has announced her resignation from the City of Hilliard effective Feb. 1.

Bradford has worked with the City since 2004. She began work as assistant law director and was named law director in 2013.

“Being a part of this administration since 2004 has been one of the most challenging and rewarding experiences that I’ve been blessed to have in my legal career,” Bradford said. “I am proud of all the progress that’s been made in the City over these past 15 years, and that I got to play an integral part in all of those projects that moved the City forward has truly been an honor.”

Prior to coming to Hilliard, Bradford served as assistant city attorney for the City of Dayton. She is a 1991 graduate of Capital University Law School and earned her bachelor’s degree in journalism and political science from The Ohio State University in 1985.

Mayor Don Schonhardt said Bradford has been a valuable part of Hilliard’s growth and accomplishments during her time with the City.

“I’m thankful for all of Tracy’s hard work and dedication to this community during her time with Hilliard,” Schonhardt said. “She has played an integral part in making Hilliard a better place, and I wish her the best in her future endeavors. I am sad to know that she is leaving, but happy that she is embarking on an exciting new chapter in her life.”

The law director position is appointed by the mayor, with confirmation by City Council. Schonhardt said he would be consulting with Council President Albert Iosue about how to proceed.

“The law director plays a critical role in every facet of how the City does business,” Schonhardt said. “We’ll want to give considerable thought to how we want to proceed to ensure the City’s legal needs are well-served and that important legislation and major projects continue to move forward through this transition.”

President Iosue said the members of City Council appreciate Bradford’s dedication on behalf of the City.

“Tracy’s hard work has helped move this community forward over the past 15 years. Her efforts and her institutional knowledge of the City will be missed,” Iosue said. “We appreciate all she has done for Hilliard and wish her the best with her future opportunities.”

Bradford said this was not an easy decision.

“It’s the people I’ll miss,” Bradford said. “The staff here in Hilliard is phenomenal and does so many great things for this community. This is a great group of people, and I’ll miss that.”