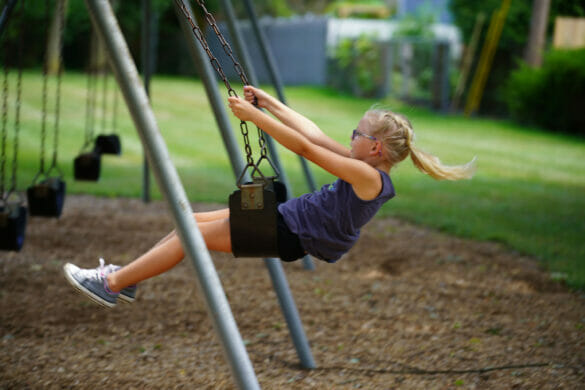 Hilliard City Council is accepting applications for a re-established Recreation and Parks Advisory Committee, which will provide recommendations and advice on a variety of topics.

Generally, topics the committee will consider will include development of existing parkland; recreational facilities; trails and bikeways; health, wellness, and recreational programming; and updates to strategic plans. Major topics to be considered in 2021 will include a Community Center feasibility study and the future development of athletic fields and other park amenities on the Jerman property, just west of and adjacent to Municipal Park.

In addition to representatives of Hilliard City Council, Hilliard City School District, and Destination Hilliard, the committee will include six residents, one of which will be a high school student from one of Hilliard’s schools.

To apply for one of these six community positions on the Recreation and Parks Committee, send a letter of interest and a resume by Jan. 29 to Diane Werbrich at dwerbrich@hilliardohio.gov.

Once the committee is established, members will serve two-year terms, though initially terms will be staggered to allow for appropriate future succession of memberships.

The advisory committee will meet on dates and times it deems necessary to fulfill its purpose and to meet deadlines as required by Hilliard City Council. All meetings will be open to the public.