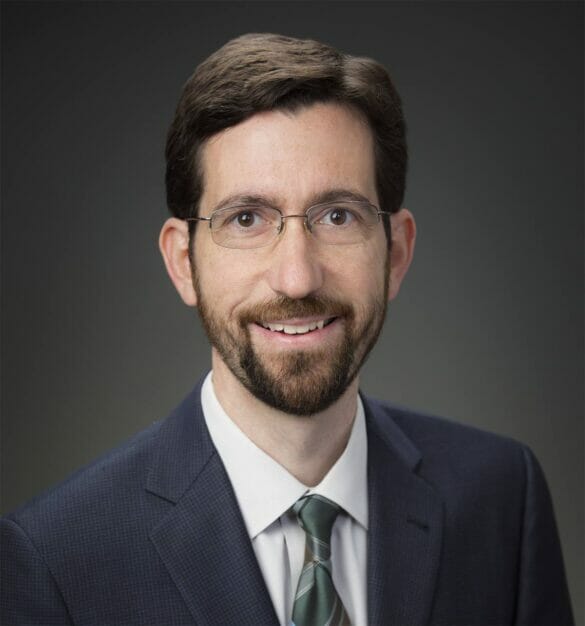 Iosue resigned from his position in February.

Tarazi has been an attorney with his own law offices since 2009. Before that, he served at the U.S. Attorney’s Office in an externship and as a law clerk.

He is a member of the Columbus Bar Association.