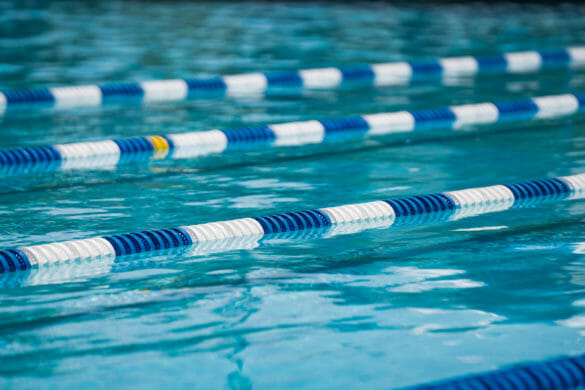 Hilliard City Council voted 7-0 Tuesday night to keep municipal pools closed for the 2020 season, saying it was economically and practically impossible to operate under the extensive restrictions set forth by the State of Ohio.

Council’s vote reaffirmed the City’s earlier decision to close the pools that was announced April 27.

Splash pads are included in the closure. The City will revisit whether the splash pads can be re-opened later this summer.

“Neither the initial decision nor Council’s vote were made lightly,” said Council President Andy Teater. “City Council and staff recognize how important the pools are to our community, but the safety of our community and the significant financial implications of opening the pools while following every state guideline made opening impractical.”

The City had projected that opening while meeting all the state restrictions would mean the pools would operate under a $528,000 loss for the season. The state guidelines also would have required such things as patrons maintaining 6 feet of social distance in the pools and on the pool decks, as well as the wearing of masks when outside the pools.

In making its decision, Council considered projections provided by City staff at its May 20 meeting as well as community feedback through a survey to 2019 passholders. It also considered the recommendation by Franklin County Health Department to not open public pools at this time.

Anyone who purchased a season pass for the 2020 season on credit card should have received a refund to that same card by this point. Those who purchased with a check will be receiving those refunds in the near future.