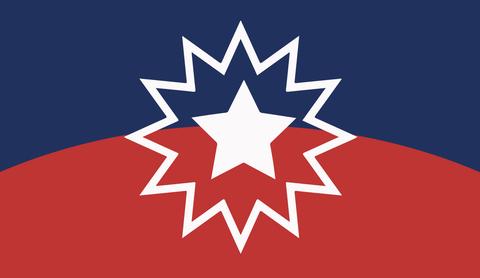 The City of Hilliard proudly joins hands with our community in celebrating Friday, June 19, as Juneteenth.

Since 2006, the State of Ohio has officially recognized June 19 as the date slavery finally ended in the United States. The holiday is sometimes known as Freedom Day, Jubilee Day, and Cel-Liberation Day.

Although the Emancipation Proclamation was signed in 1863, people continued to be enslaved in the Confederacy. On June 19, 1865, two months after the defeat of the Confederacy, federal orders were read and enforced in Texas, the most remote of the slave states, marking the official end of slavery.