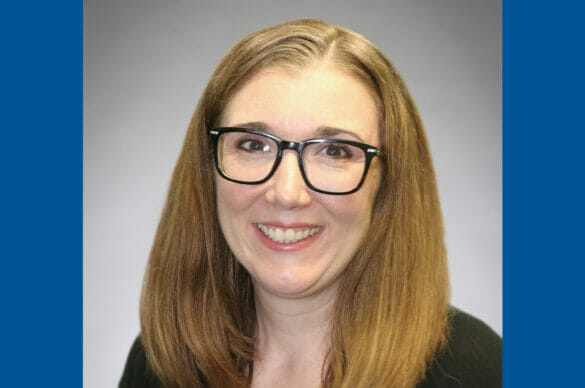 The City of Hilliard has hired a magistrate in the Franklin County Court of Common Pleas as its new Clerk of Courts.

Mary Nienabor Gadd begins her new job Monday. As Clerk of Court, Gadd will oversee the day-to-day operations of the Mayor’s Court, including maintaining all records for the court and magistrate and supervising the court personnel.

Gadd has been a magistrate at the Franklin County Court of Common Pleas since January 2019. She was a staff attorney with that court from 2015 until 2019.

Before working in the Court of Common Pleas, she was a pro bono attorney for the Legal Aid Society of Columbus from 2010 to 2015 and ran her own law office from 2010 to 2013. She was a law clerk at Crabbe, Brown & James LLP in 2009-2010 and an extern with the Supreme Court of Ohio Specialized Dockets Program in 2008.