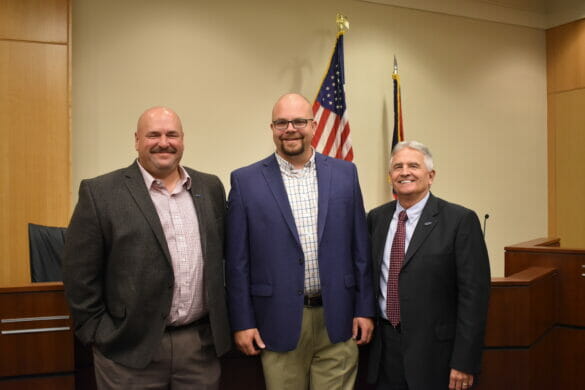 The City of Hilliard welcomed James Gant as its new Deputy Director of Recreation and Parks during his swearing-in ceremony Monday.

He graduated in 1999 with a degree in recreation studies from Ohio University, where he also earned his master’s degree in physical education 2000.