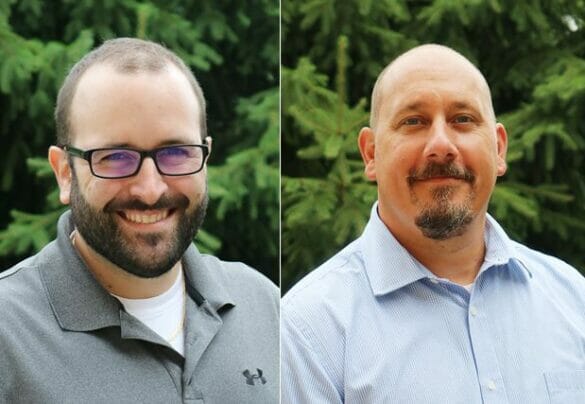 Ginnetti is the City’s new staff engineer and will be working with Deputy City Engineer Letty Schamp.

He previously worked with the Ohio Department of Transportation from 2009 to 2012.

Ginnetti is a 2012 graduate of The Ohio State University, where he earned his bachelor’s degree in civil engineering.

Evan Ward began his job as the City’s new finance assistant on July 23. He most recently worked with the Supreme Court of Ohio as a fiscal specialist since 2014. He previously worked as a project accountant from 2007 to 2014.