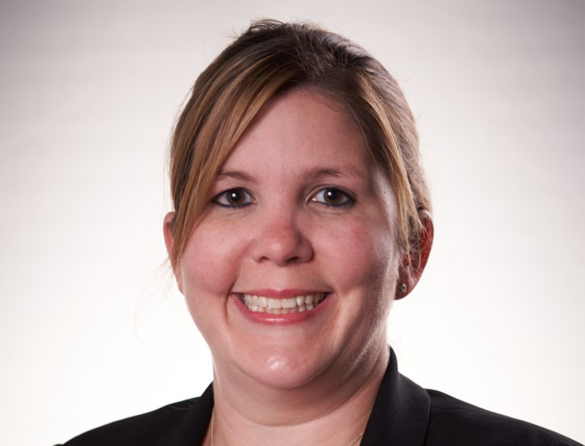 The City of Hilliard has hired Colleen M. Lemmon to serve as its new Chief People Officer and Human Resources Director. She begins work July 5.

Lemmon currently serves as a Human Resources Generalist with the City of Westerville, where she has worked since 2011. Lemmon previously worked for Progressive Medical in Westerville as a Client Services Specialist, and for Prince William County in Woodbridge, Va., as a Risk and Claims Analyst.

“Colleen comes to the City of Hilliard with more than 10 years of municipal government human resources experience,” according to City Manager Michelle Crandall. “As our Chief People Officer and Director of Human Resources, she will be integral in helping shape the City’s internal culture, hire the most qualified employees to serve our community, and manage the City’s benefits programs.”

In Westerville, Lemmon’s work included serving as the primary human resource business partner for the Police, Public Service, and Parks and Recreation departments. She also performed contract negotiations with the City’s bargaining units.

“In order to best serve our community, the City of Hilliard must recruit, hire, train, and retain the best possible people,” Crandall said. “In addition to managing the daily tasks associated with human resources, this also means analyzing our compensation and benefits programs to ensure they are competitive and playing a role in ensuring our internal culture makes Hilliard an attractive place to work.”