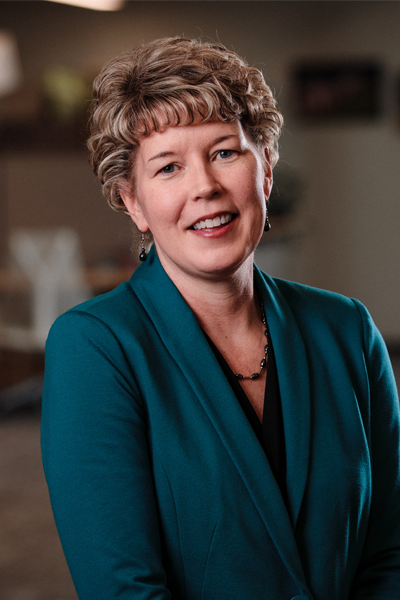 Michelle Crandall was sworn in as the City of Hilliard’s first City Manager on Jan. 1, 2020.

Before joining the City of Hilliard, Crandall had worked for the City of Dublin since 1992, starting as an intern and then management assistant in the City Manager’s office. She subsequently served in various leadership roles, including Director of Administrative Services, Deputy City Manager and Assistant City Manager.

She is a professionally trained facilitator who is actively involved in the International City/County Management Association, Mid-Ohio Regional Planning Commission, and other organizations.

She earned her master’s degree in public administration from The Ohio State University’s School of Public Policy and Management and her bachelor’s degree in political science from Wittenberg University. She also completed the Washington Semester Program at American University and the Executive Leadership Development Program (LEAD) from University of Virginia.

What is the Role of a City Manager?

Under a Council-Manager form of government, Hilliard voters elect members to City Council, who (by a two-thirds affirmative vote) appoint a City Manager to be the chief administrative/executive officer of the City. A City Manager is a professionally trained municipal administrator who manages the day-to-day operations of a city government.

As defined by the City of Hilliard’s Charter, the City Manager oversees all departments and divisions of the municipal government, including hiring and firing of City employees.

A City Manager advises City Council on matters of legislation, policy and finances; works with the President of Council to formulate the agendas of all Council meetings and Council committee meetings; and prepares and submits to Council reports requested by a majority of Council’s membership, and such other reports concerning the City as deemed advisable.

The City Manager serves at the pleasure of City Council. There is no right of recall to Hilliard residents to recall or vote out a City Manager.

The Mayor serves in a ceremonial capacity and has no veto power over legislation passed by Council. The mayor also appoints a magistrate to hear and decide misdemeanor cases in Hilliard’s Mayor’s Court, subject to the approval of a majority of City Council members. If the person serving as Mayor is a licensed attorney, he/she may act as magistrate subject to the approval of City Council.