Council meetings begin at 7 p.m. on the second and fourth Monday of each month in Council Chambers of the Municipal Building, 3800 Municipal Way.

City Council meets as a Committee of the Whole as necessary to consider board and commission appointments and to discuss topics of interest, required legislation before its introduction at a regular Council Meeting, potential legislation, or any other matter. All such meetings are subject to public meeting laws. A Committee of the Whole meeting may be called by the President of Council or upon request of the City Manager. 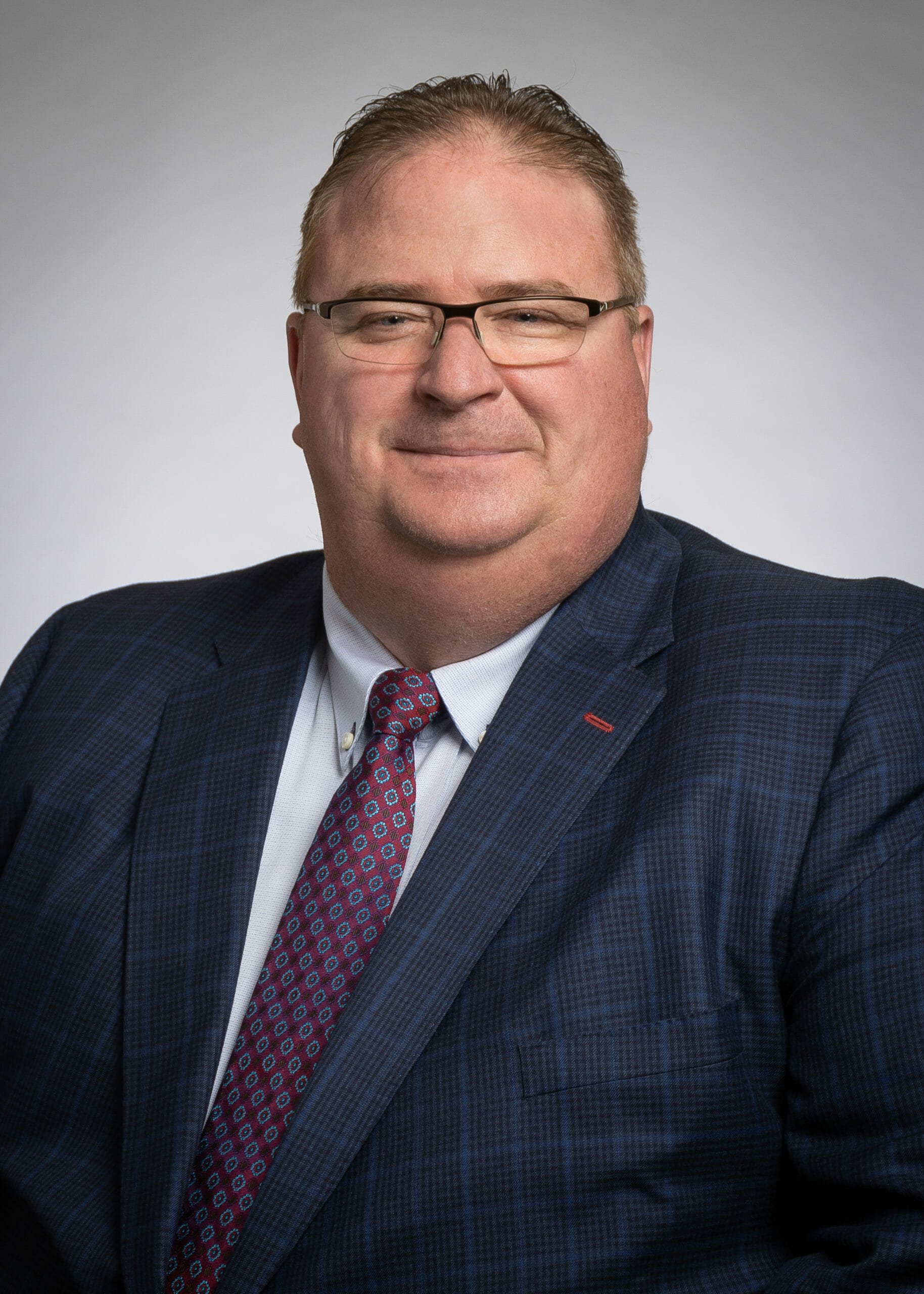 Frank L. (Les) Carrier has served on Hilliard City Council since being elected in 2013. His community service has included membership on the Hilliard City Schools’ Audit and Accountability Committee and the St. Brendan School Advisory Board.

Les currently works for Arcadia Settlement Consulting Group, using his 30 years of insurance claims and litigation experience in his position as a structured settlement consultant for the Midwest and Mid-Atlantic Regions.

Les began his insurance career in 1994 at Nationwide Insurance Company in Columbus as a casualty claims representative. He later worked as a litigation claims manager within Nationwide’s Specialty Claims operation. In that capacity, he managed claims and litigation that included casualty, material damage, and product liability for 27 western U.S. jurisdictions and Canada.

Les is a graduate of the University of Toledo College of Law and a member of the Ohio State Bar Association. He is a member of the National Structured Settlement Trade Association (NSSTA). He received his undergraduate degree in business administration from Ohio University, is a Certified Structured Settlement Consultant (CSSC), and secured his master’s degree in structured settlement consulting (MSSC) from Notre Dame Mendoza business school.

Les, his wife, Heather, and their two children, Molly and Sean, moved to Hilliard in 1998. They are active members of St. Brendan Parish in Hilliard and enjoy the many wonderful school activities in our community. 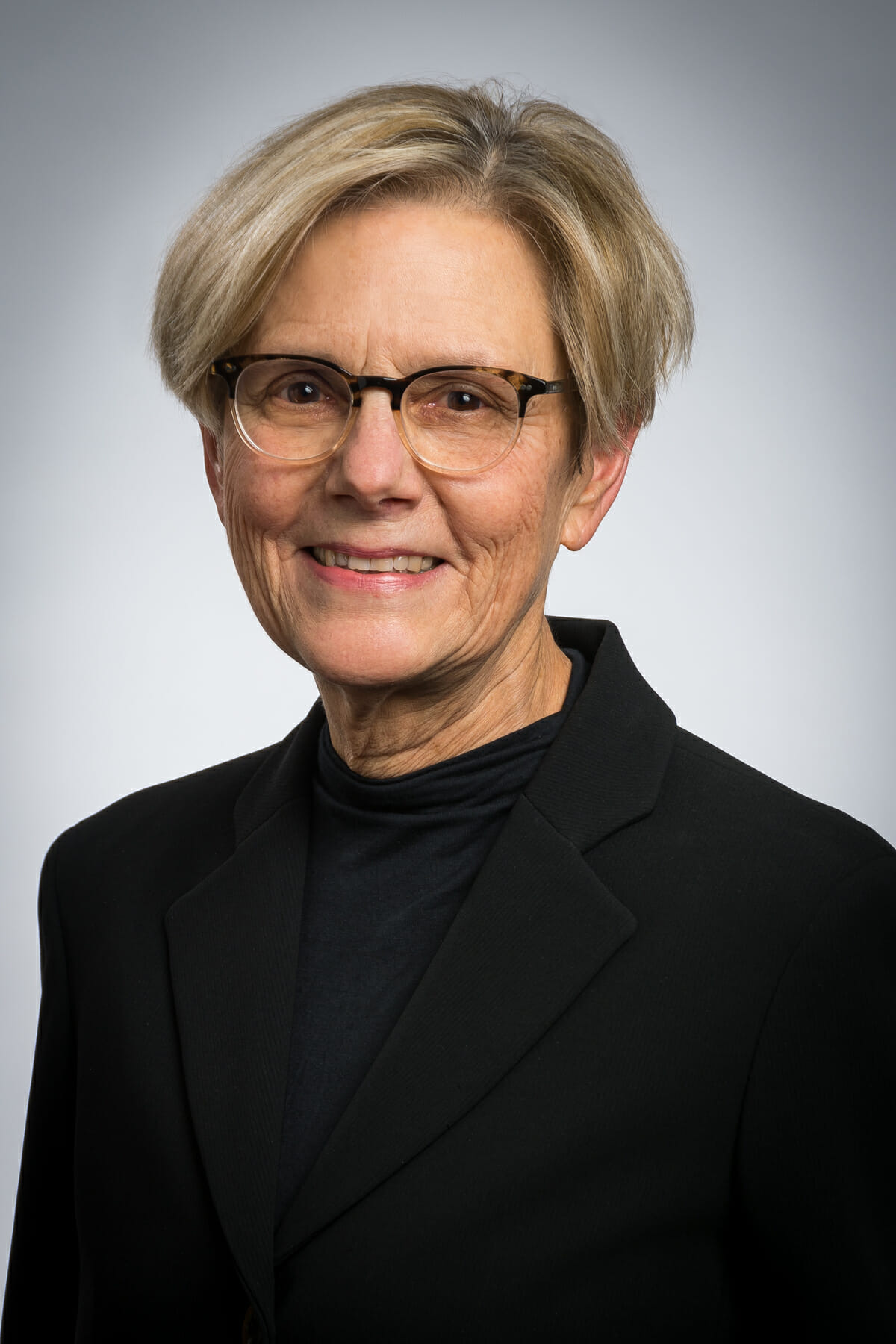 After recently retiring from a career managing projects for a Central Ohio publishing company, Tina Cottone is now ready to help the City of Hilliard chart its course for the future in other ways as a member of Hilliard’s City Council.

Tina was elected to her first term as a member of City Council in November 2021, and says she is honored to have this opportunity to serve the Hilliard community and its wonderful citizens.

“As our city continues to grow, I will be a voice for the community to implement changes at the city level that reflect the wants and needs of all the people who live here,” she said.

Tina has been a regular volunteer at the Hilliard Food Pantry, delivering monthly grocery items to people in senior living communities. She is currently the secretary of her homeowners association, and frequently bakes casseroles and cakes for people who need help.

With her free time, she enjoys spending time outside walking, gardening and playing with her two Maltese dogs, Tank and Max. Tina is part of a book club that introduces her to books that are not mysteries. She loves public art and is a big fan of modern dance.

She graduated from The Ohio State University with a bachelor’s degree in English.

She and her husband, Rick Adams, have lived in Hilliard since 2010. 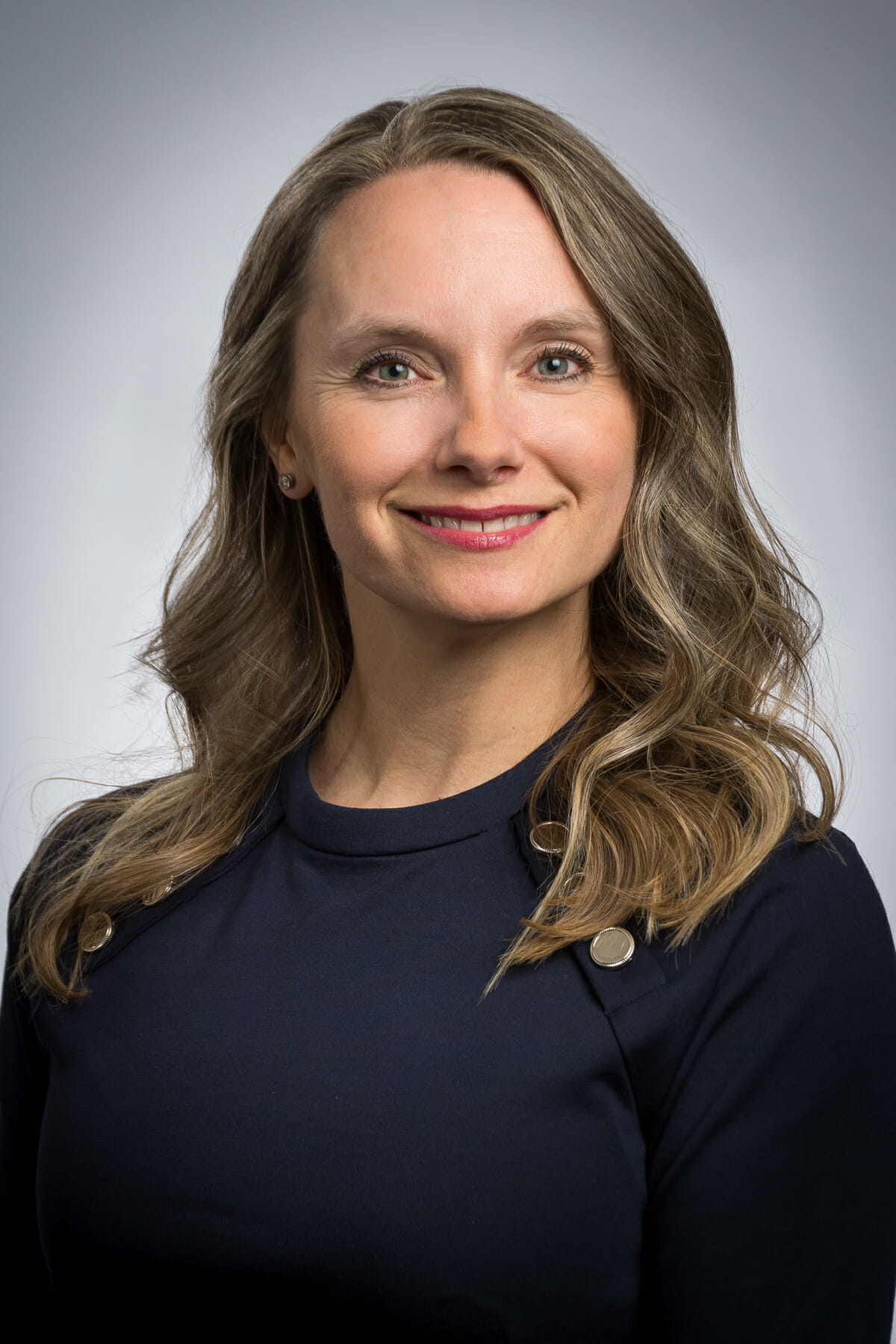 Not only is Peggy Hale the only board-certified emergency medical physician to have a seat among the members of Hilliard City Council, she also is the only officially trained ninja among the seven elected officials!

Peggy was elected to her first term on Council in November 2021 on a platform that included an emphasis on health and wellness – a natural fit, considering her experience as an ER physician, a former teacher in grades 6-9, and a mother of two young boys.

She also was a member of the Healthy Hilliard PAC, the community group that advocated for the passage of the 2021 Issue 22 income tax increase, which earmarked funds for recreation and parks – including the construction and operation of the City’s planned Community Center.

Peggy even competed to be on the TV show “American Ninja Warrior” in 2017, making her the only person to ever be both an elected City of Hilliard official and a ninja.

Peggy is a Hilliard City Schools lecturer for Just-in-Case (topic: anti-discrimination) and composting, volunteer at Hoffman Trails Elementary, and a volunteer doctor at Vineyard Free Clinic. She operates a pro-bono telemedicine clinic for the homeless, uninsured or underinsured individuals; is a food pantry volunteer; is a guest lecturer at Cross Sports at the Ohio State University; and is a Younglife/Wyldlife host.

She and her husband, Matt, have two children. They have lived in Hilliard since 2012. 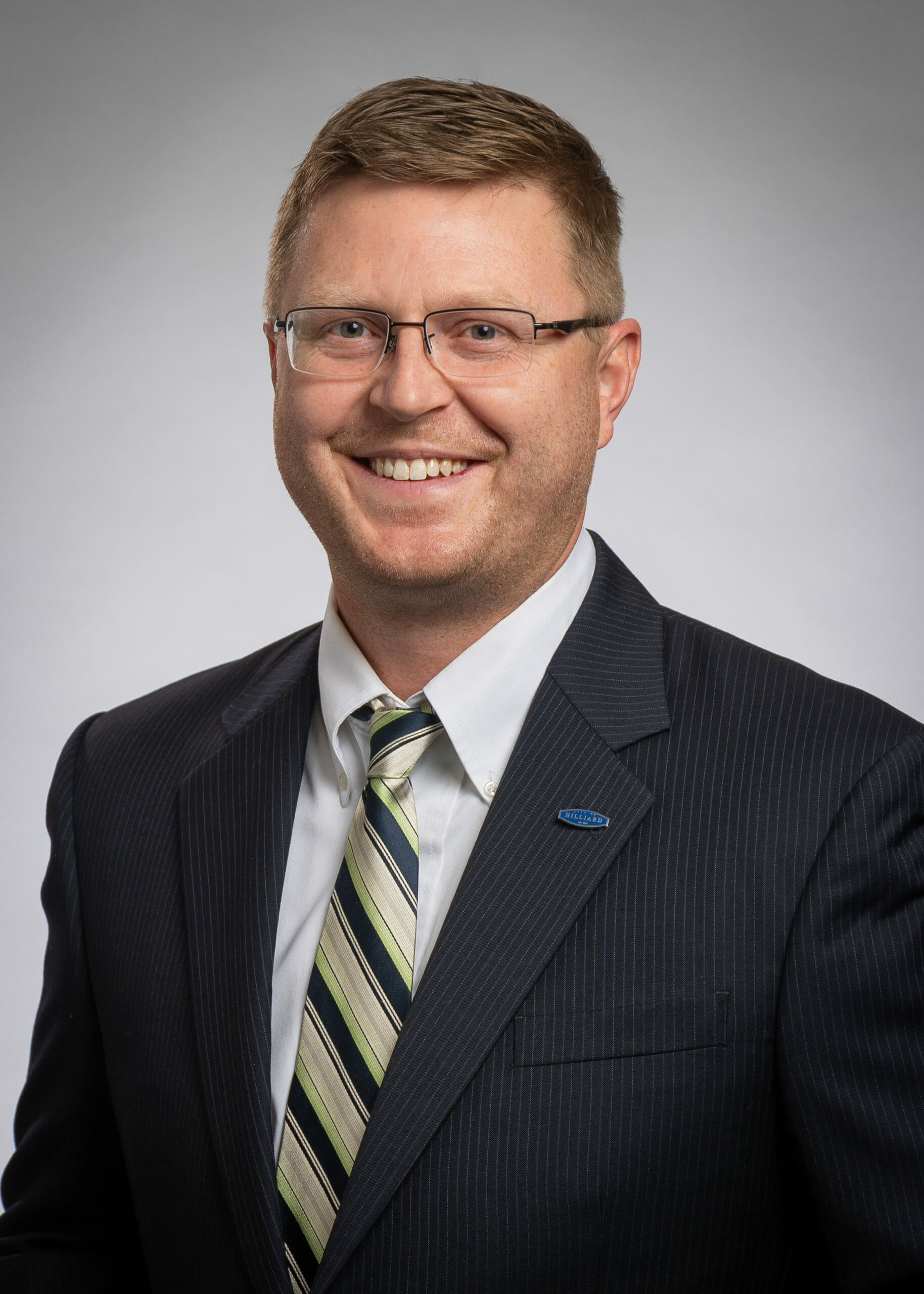 Pete Marsh is originally from Bowling Green, Ohio.  After receiving an undergraduate degree in accounting from the University of Notre Dame in 2003, Pete moved to Columbus to pursue a master’s degree in landscape architecture at The Ohio State University.

Before his appointment to City Council in early 2018, Pete was an original member of Hilliard’s Environmental Sustainability Commission (ESC).  The ESC serves as an advisory body to City Council on sustainability matters, and for the last three years Pete served as ESC Chair.  Pete was also a member of the Board of Directors of Destination Hilliard for two years before his appointment, serving the last year as treasurer of the organization.

Pete is an active member of St. Brendan the Navigator parish, where he regularly volunteers to assist the Garden and Landscape Committee.

Pete lives in Hilliard with his wife of eight years, Beverly. Pete and Beverly have three energetic daughters.

His term runs through December 2023. 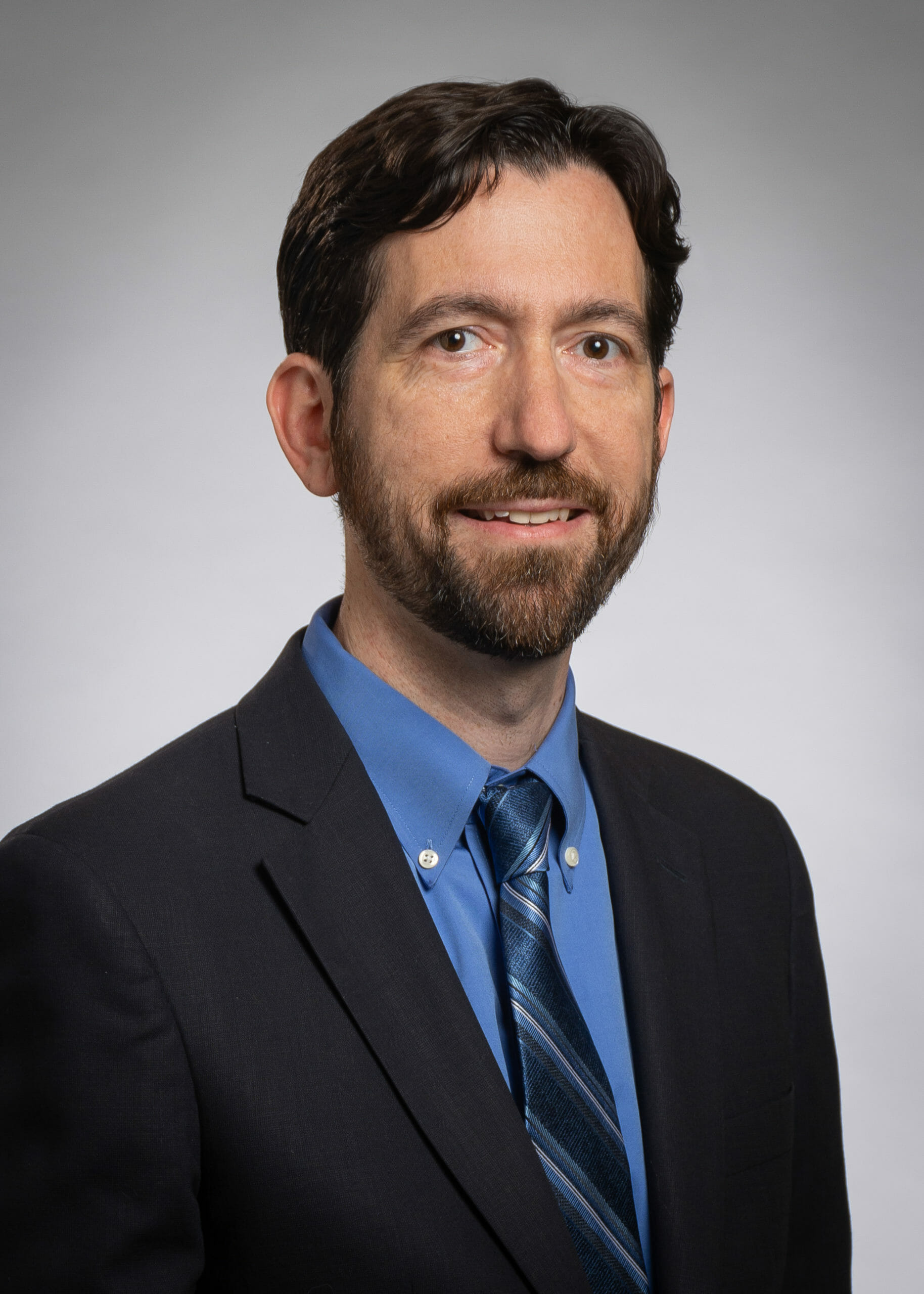 Omar Tarazi was appointed in March 2019 to fill a vacancy on Hilliard City Council. He was re-elected to a new term starting in 2020.

He has lived in Ohio for 29 years and in Hilliard since 2009. He and his wife, Heather O’Bannon, have raised their children in Hilliard. Two are Eagle Scouts and two currently attend Hilliard schools.

He received his undergraduate degree in business administration from Franklin University.

Before joining City Council he served on the Hilliard Board of Zoning Appeals. He continues to serve on both the Ethics Committee and Admissions Committee of the Columbus Bar Association. 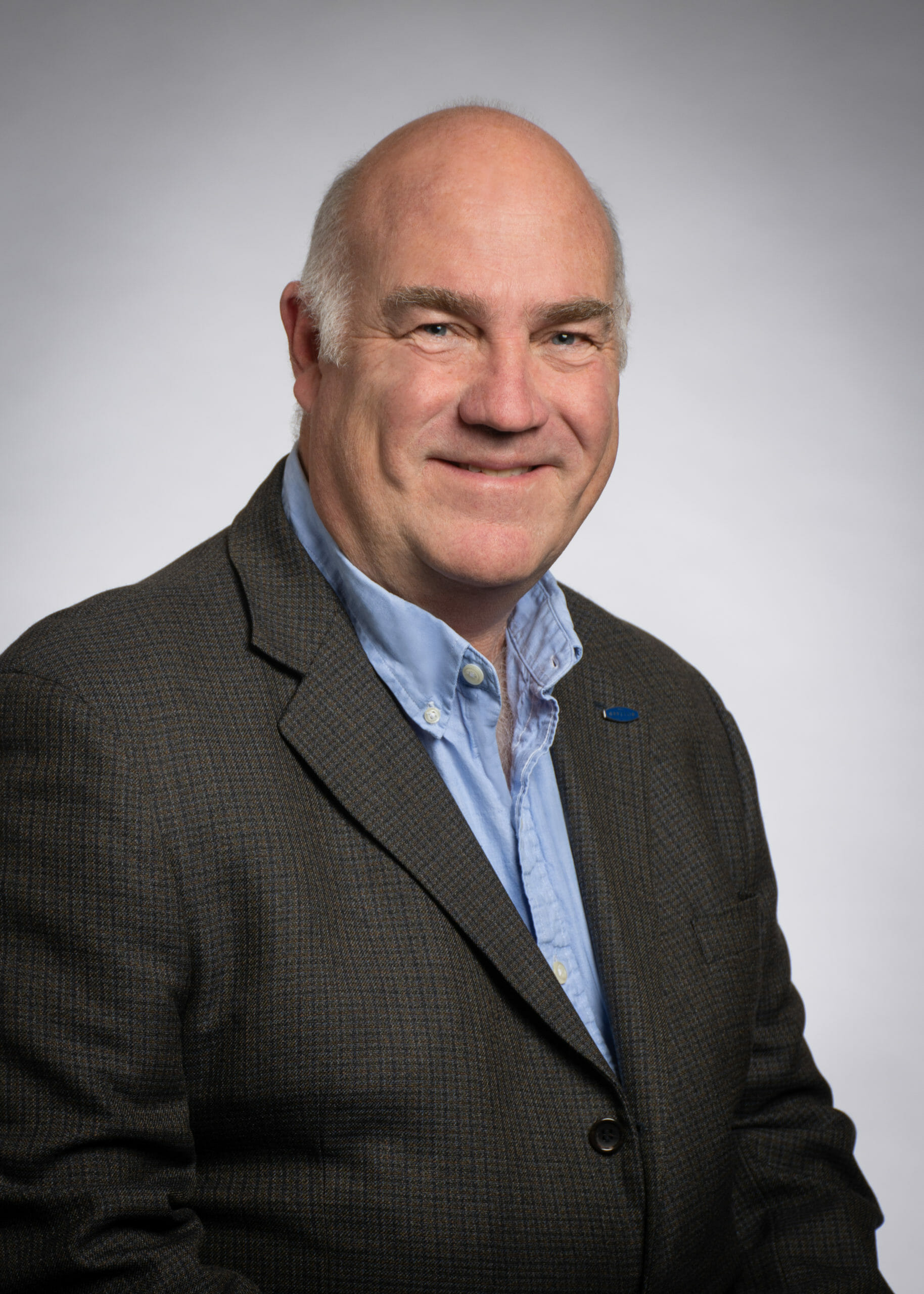 Andy is an active member of Meadow Park Church of God and has been an Ohio High School Football official for 30 years.

In his professional career, Andy owns Teater Relocation Services and has been involved with relocation assistance for the past 31 years, working with families and businesses that have been displaced by public projects. 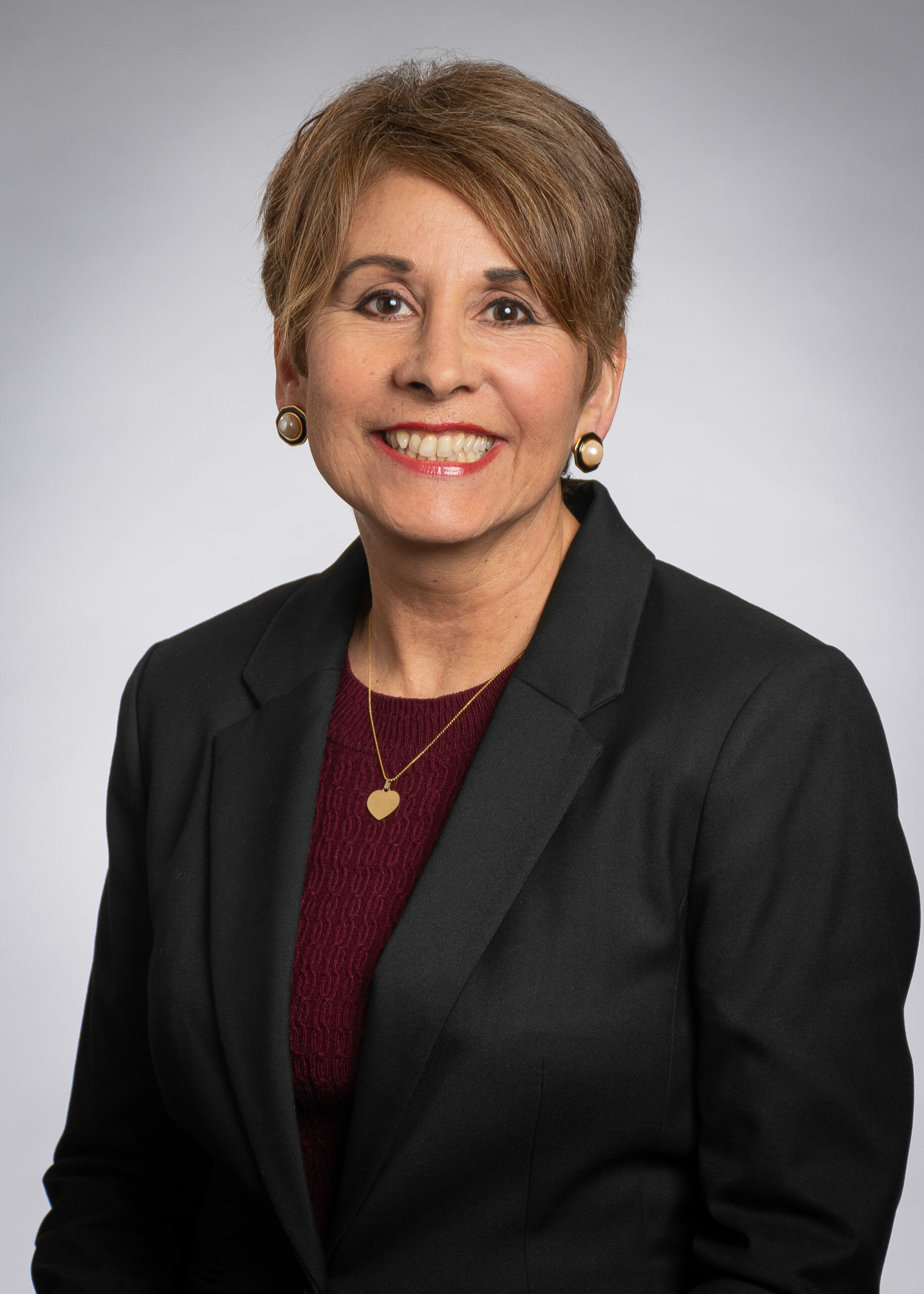 She believes effective local government agencies must take steps to involve community residents, seeking their ideas and input, and that bold steps are often necessary for the betterment of a community.

Cynthia is a first-generation American who was raised in San Diego, Calif., by parents who taught her the importance of hard work. Her father started a small wrought iron furniture manufacturing plant in Tijuana, Mexico, while her mother stayed home to take care of her and her three older siblings.

In 2004, Cynthia, her husband, and four children – Rebekah, Sarah, Christian and Madeline – relocated to Hilliard.

In 2014, she and her husband became involved with a group that fed the homeless of Columbus every week. In 2015, they were asked to lead this activity, which they did on a bi-weekly basis for almost 2 1/2 years, serving up homemade meals and gathering donations of blankets, clothing, and other supplies. She believes this service has been one of the most rewarding and eye-opening experiences of her life.

Cynthia received her bachelor of science degree in telecommunications and film from San Diego State University. She works for Coldwell Banker King Thompson as a licensed real estate agent.

She serves as chair of Progress Hilliard, a local progressive group, and is vice president of PFLAG (Parents, Families and Friends of Lesbians and Gays) Columbus. She has been a member of Columbus Board of Realtors since 2015. 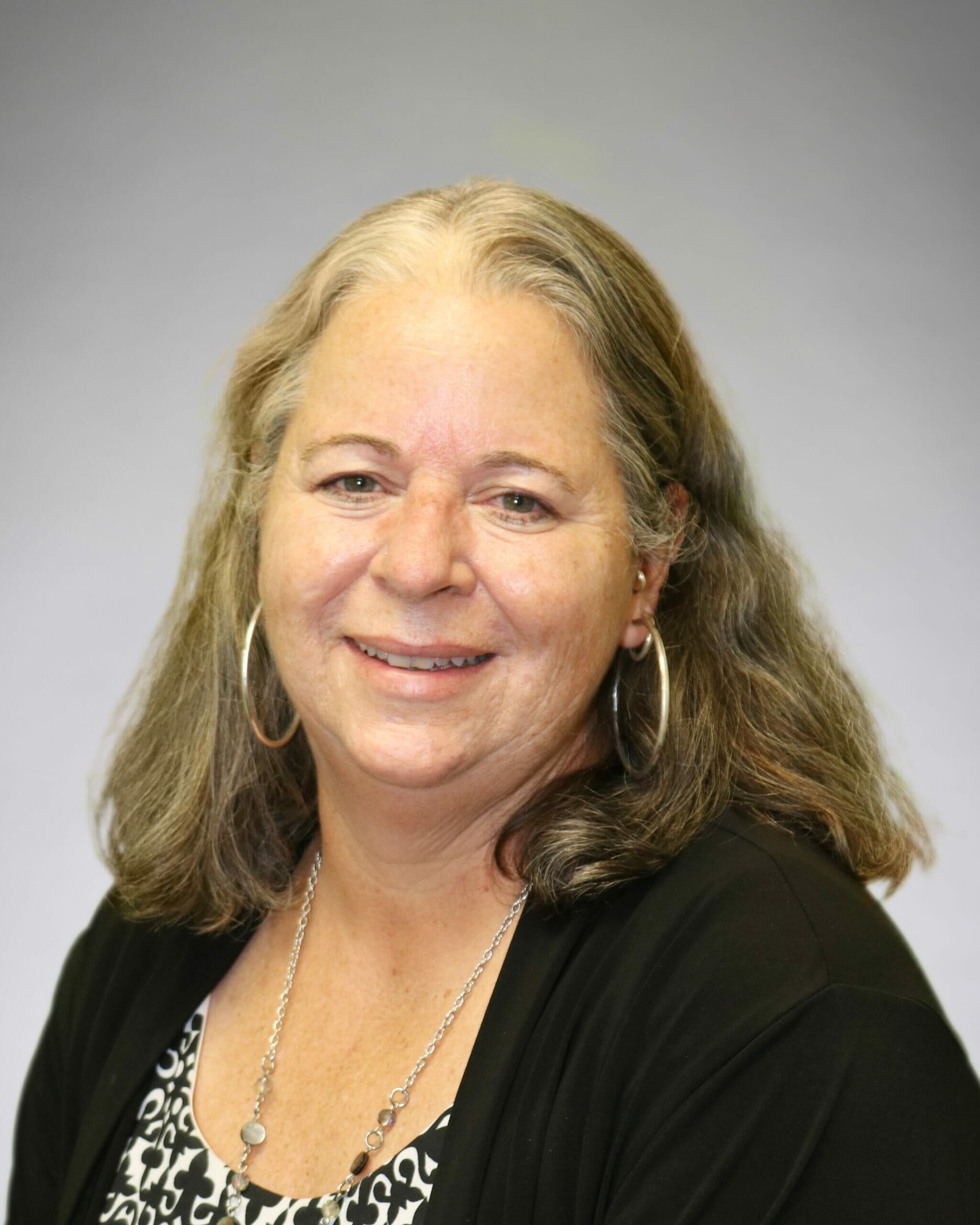 She worked for the Central Intelligence Agency (CIA) from 1983-1997 and received the Career Intelligence Medal upon her departure.

Unless noted, City Council meets at 7 p.m. on the second and fourth Mondays of the month.

Unless noted, City Council meets at 7 p.m. on the second and fourth Mondays of the month.

The Legislative Bulletin contains ordinances and resolutions acted upon by City Council. If noted within the ordinance or resolution text, supplemental support documents, such as exhibits, are available upon request to the Clerk of Council at 3800 Municipal Way, Hilliard, Ohio 43026 or CouncilClerk1@hilliardohio.gov. For copies of past issues please contact the Clerk of Council.