Two new projects planned for the City of Hilliard will bring fiber-optic internet access to homes during the construction phase.

The City of Hilliard recognizes the need to promote better broadband coverage and performance, and greater adoption by citizens, schools, organizations and businesses in the technology age. The City continually looks at ways to enhance these operations. Below are a few of the opportunities the City has seized upon to become more engaged and find ways to connect the last mile.

Forging a Partnership with Regional Neighbors

The economic benefits in today’s Internet Age began to develop as soon as commercial Internet service providers (ISPs) recognized that their interconnection arrangements could be a source of competitive advantage. Any ISP could connect to one another with the opportunity to achieve better performance, particularly for destinations that would be several “hops” away from the interconnection. Geographic coverage of the two networks enabled both sets of customers to benefit from the relationship and extend each network’s geographic reach.

The City of Hilliard developed interconnections with two communities in our region, Westerville and Grove City. These interconnects, like their traditional counterparts, enable the City to approach network growth and economic development at a regional level and extend our partners, businesses and citizens’ reach to the rest of the world.

The City of Hilliard is a founding member of Broadband Access Ohio. Access to high-quality, high-speed Internet is vital for the future of Ohio’s economy and citizens, but Internet availability is not instantaneous. It requires investment in infrastructure to make sure everyone can use it. For a growing number of Ohio areas, this investment comes from local communities and public-private partnerships. Broadband Access Ohio was created to be a voice for Ohio’s municipal networks in the state and federal legislatures, share best practices between community networks and ensure the public is served in every corner of the State of Ohio.

City of Hilliard IT Director Duane Powell discussed the importance of reliable high-speed broadband for all Ohioans on WOSU’s “All Sides with Ann Fisher.”

OhioIX is an Internet exchange (IX), also known as an Internet exchange point (IXP) or peering point that allows Internet transport carriers, Internet service providers (ISPs), mobile and content providers, and other significant Internet users to exchange Internet traffic inexpensively through a common switch fabric. Ohio IX reduces the portion of an ISP’s traffic that must be delivered via their upstream transit providers, thereby reducing the average per-bit delivery cost of their service. By connecting to Ohio IX, members can peer with the router servers provided by Ohio IX, or with any other member, provided the members in question have reached a bilateral peering agreement.

The City of Hilliard is a member of the OhioIX and actively participates by leading its government relations subcommittee. The City is building fiber directly into the exchange to bring direct access to content providers residing in the exchange. 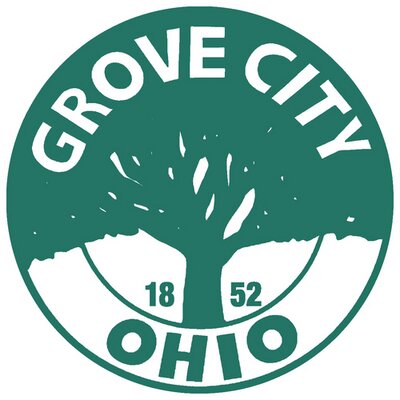 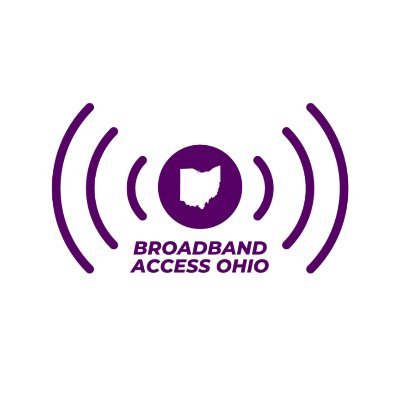