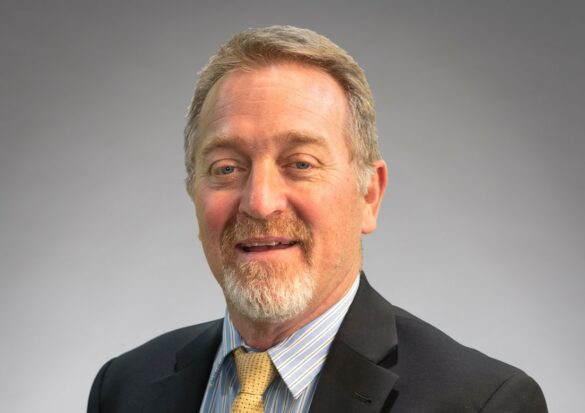 Jay Fulton has been hired as Court Officer in the City of Hilliard Mayor’s Court.

Fulton brings a strong law enforcement background to the position, serving 33 years with the Columbus Police Department. He spent 19 years on the homicide unit before his retirement in 2020. Most recently, Fulton served as bailiff in the Marion County Common Please Court, where he primarily worked on criminal cases with Judge Warren Edwards.

“I’m looking forward to this role because it allows me to stay active and contribute to this great municipality,” Fulton said. “After three decades in law enforcement, I truly enjoy giving back to communities, and I’m excited to continue that with Hilliard.”

Fulton will serve an administrative role within the Mayor’s Court, making it easier for officers, victims, and those charged with an offense to navigate the court systems. He will also serve as a liaison between the Franklin County Common Pleas Court and the Municipal Court in regard to law enforcement activity within the City of Hilliard.

“People look up to law enforcement and the court system here in Hilliard,” Fulton said. “My goal is to continue that type of professionalism and be an asset to the leaders in the city.”

Fulton is also a veteran, serving 12 years in the United States Army and Army Reserve. He currently lives in Columbus with his wife, Amy, and their two rescue dogs.

The Hilliard Mayor’s Court is in session each Wednesday at 8 a.m. at the Joint Safety Services Building, 5171 Northwest Parkway.