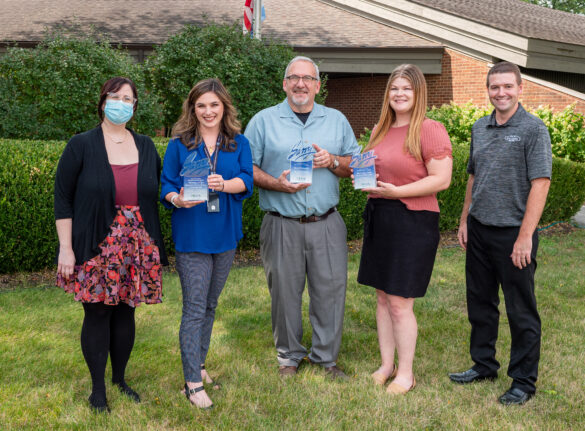 Savvy Awards are the first-place prize in each category.

The Savvy Awards recognize outstanding local government achievements in communications, public-sector marketing, and resident-government relationships. The awards salute skilled and effective city, county, agency, and district professionals who have creatively planned and carried out successful innovations in communications and marketing.

More than 640 entries were entered in 39 categories in the competition.

The City received Savvy awards for the following communication and resident engagement initiatives:

3CMA is the nation’s premiere network of local government communicators. The organization was founded in 1988 on the philosophy that communications and marketing are essential to helping governments engage and build stronger relationships with their residents.