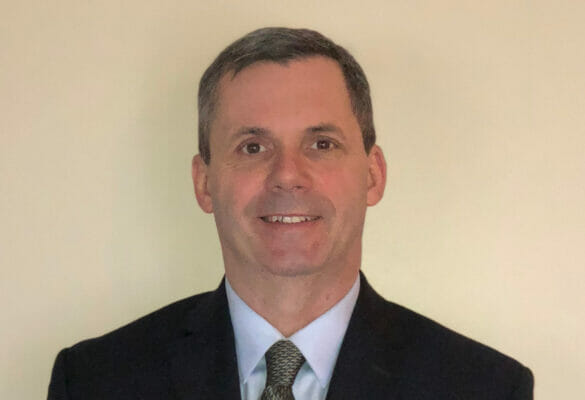 City Hires New Director of IT

The City of Hilliard will welcome new Director of Information Technology Duane Powell to the organization on March 4.

Powell will replace Doug Francis, who retired as the City’s Director of Information Technology and Communications in December.

Powell comes to Hilliard with an extensive background in information technology and project management. He has held multiple positions with AT&T during the past 21 years, including his current role as a Technology Design Engineer Lead.

“Duane has the right skill set and background for this role,” Schonhardt said. “His comprehensive knowledge of information technology will be of great value as he leads the department forward.”

Before working for AT&T, Powell worked in strategic technology research for Anderson Consulting. In 1995, he accepted his first position with AT&T as a network architect, where he continued to advance in his career.