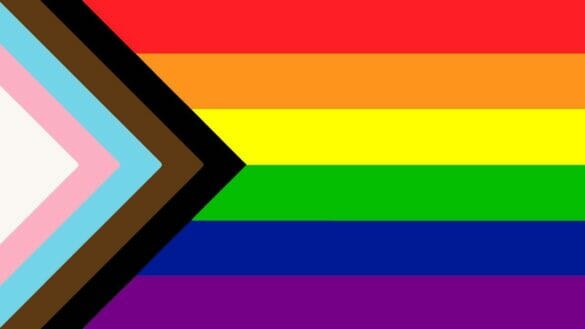 With June being Pride month, perhaps it was suitable timing for members of Hilliard City Council to vote Monday night to approve multiple pieces of legislation designed to provide protection against discrimination to members of the LGBTQ+ community.

Council approved legislation protecting individuals against unlawful discriminatory practices in housing, employment, or public accommodation due to being a member of the LGBTQ+ community. Copies of the entire legislation can be read in the council agenda.

Violations of the ordinances can carry both civil and criminal penalties.

Similar ordinances have previously been passed in the cities of Columbus, Bexley, Worthington, and Westerville, banning discrimination in housing, employment, and public accommodations