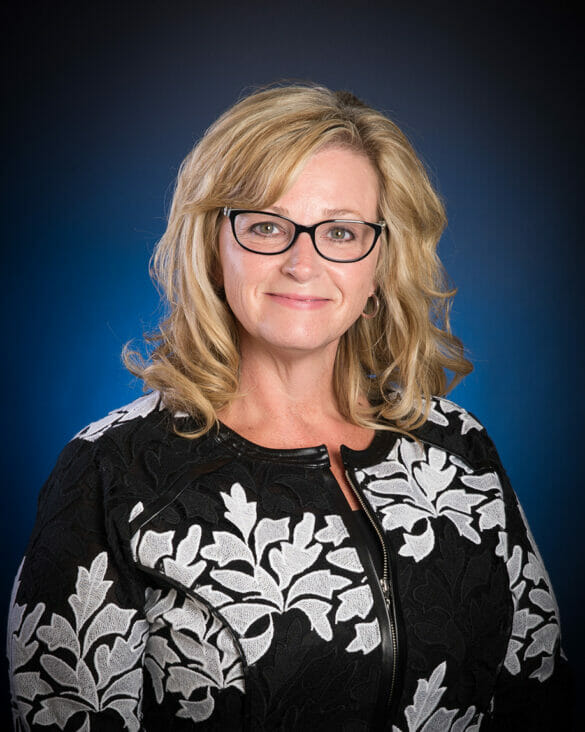 Fasone stepping down after 15 years with City

Hilliard Clerk of Council Lynne Fasone has announced her resignation after more than 15 years with the City.

Fasone, who has served City Council since August 2005, has accepted a new position as City Clerk with the City of Panama City Beach, Florida.

As Clerk of Council, Fasone has managed the administrative operations and activities of the Office of City Council. She has served as the primary day-to-day liaison between Council and other elected officials, the former mayor, the city manager, department directors, city staff, and residents.

The Clerk of Council’s work also includes preparing ordinances and resolutions for Council meetings, overseeing the recording of meetings, and preparing meeting minutes.

“I have truly enjoyed working with City Council, the City team, residents and business owners,” Fasone said. “I will miss everyone here. This new opportunity with the City of Panama City Beach allows me to move closer to family and friends while utilizing the skills I have developed over the past 15 years.”

Council President Andy Teater said Fasone will be missed by all who worked with her.

“For more than 15 years Lynne has worked with many different Council members, and all appreciated her professionalism, dedication and knowledge,” Teater said. “She is not only a great asset to Council and the administration but also pleasant and fun to work with. Her devoted work with businesses and community members has made Hilliard better. We wish her the best in this new chapter in her life. The City of Panama City Beach is gaining an outstanding City Clerk.”

She is active in the Ohio Municipal Clerks Association, previously serving as a member of the Administrative Committee, as a City Board Member, on the Organizational Task Force Committee, and on the Education and Professional Development Committee.

Prior to coming to the City, Fasone was a legal secretary and administrative assistant at the law firm Baker Hostetler LLP.