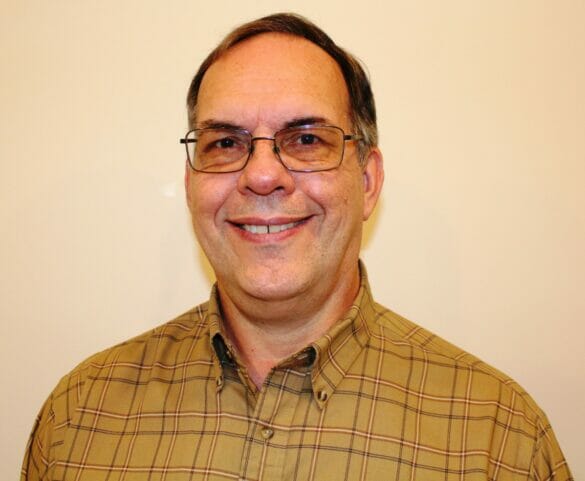 Hulsey comes to the City with more than 40 years of experience in various related positions.

“We are fortunate to be bringing someone with such a wealth of experience into this position,” said City Manager Michelle Crandall. “Michael’s extensive experience in both the public and private sectors will bring tremendous value to the City.”

He worked for Bowman-Armstrong & Associates between 1980 and 1994, serving as Corporate Director and Secretary/Treasurer, as architect and plan manager, and as a designer.

Hulsey graduated from Miami University in Oxford with a bachelor’s degree in environmental design in 1979. He is a resident of Upper Arlington.