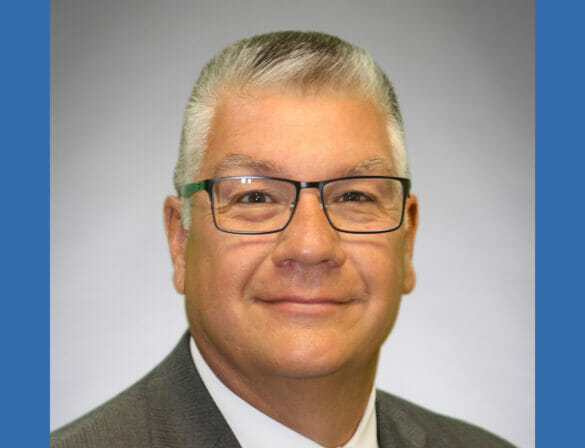 As Hilliard’s Deputy Chief, Woods also is being hired to quickly learn the culture and operations of the Division of Police and the City of Hilliard to prepare him to eventually take on the role of Police Chief when the current chief, Eric Grile, retires. Woods will begin his new job Sept. 6.

Woods brings more than three decades of proven law enforcement experience and leadership to the position.

“The Hilliard Division of Police has invested a great deal of time and effort over the years in building a division that our community is tremendously proud of and that other communities look to as an example of excellence in law enforcement,” said City Manager Michelle Crandall. “Knowing that we are hiring the person who will ultimately be leading the Division as our next Police Chief, we were in the fortunate position of interviewing and selecting from several highly experienced candidates.”

Chief of Police Eric Grile said Woods’ background made him an excellent candidate to bring leadership to the division.

“Ultimately, Michael’s experience, passion, and vision made him the best fit to fill this crucial position in the City,” Grile said. “We are looking forward to having him on board to continue HPD’s reputation for excellence.”

Woods said he is looking forward to this next chapter in his law enforcement career.

“I am excited to join the women and men of the Hilliard Division of Police, a fantastic agency with great support from the City administration and strong relationships with the community,” Woods said. “I want to thank City Manager Michelle Crandall and Chief Eric Grile for this honor to continue to serve as we work together make Hilliard an even safer community for all. I’ve dedicated most of my adult life to public service and I’m thrilled to continue that journey in a community where I have strong ties.”

Woods began his career as a patrol officer with Columbus Division of Police in 1988. He became a sergeant in Patrol Operations in 1996, in the Narcotics Bureau in 2000, and the Public Information Unit in 2006.

He was promoted to Lieutenant in Patrol Operations in 2006, and subsequently served in the Strategic Response Bureau’s Enforcement Section and then the Property Crimes Bureau.

Woods served as CPD’s Interim Chief of Police from January 2021 until his retirement earlier this year. He received his bachelor’s degree from Capital University and his master’s degree in Criminal Justice Administration with a Concentration in Homeland Security from Tiffin University. His other professional education includes being a member of the FBI National Academy’s 258th Session in 2014.