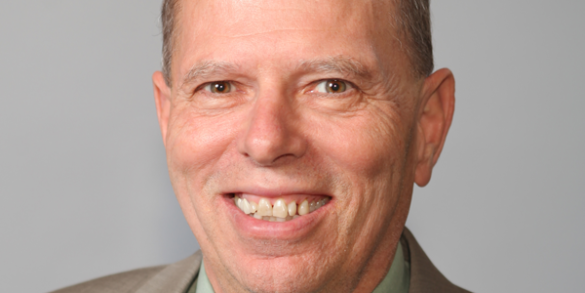 Director of the Department of Public Service Clyde “Butch” Seidle has retired from the City of Hilliard effective March 1.

Seidle has served as Director of Public Service and City Engineer since January 2004. His retirement follows nearly five decades in public service.

“I’ve never thought of this as a job, because this life of public service has been a pleasure,” Seidle said of his life’s work.

He said his proudest single accomplishment has probably been the work he was involved in to get Britton Parkway and Trueman Boulevard extended from Cemetery Road to Dublin. That parallel project was key to significant economic development and moving some of the traffic off I-270.

There have been numerous other highlights during his career with Hilliard.

“I think our biggest accomplishments with the City have been our enhanced capital improvement program for the past 15 years,” Seidle said. “We’ve completely redone our fleet. We’ve learned to work smarter, not necessarily harder. We have better equipment, better staffing, and better-trained personnel. And, of course, we’ve made a huge difference in the overall economic growth of the community.”

Mayor Don Schonhardt said Seidle will be greatly missed by his friends and colleagues in the City.

“Butch leaves a tremendous legacy in this community,” Schonhardt said. “He deserves so much of the credit for the significant projects that have made Hilliard the great community it is today. His hard work and dedication will leave a lasting positive impact on this city. Beyond that, I can personally say that Butch has been a close friend and valued colleague, and I will be forever grateful for the chance to work alongside him over the past 16 years.”

He graduated from University of Maryland with an undergraduate degree in Engineering in 1976. He studied Civil Engineering at The Ohio State University from 1977 to 1980.

Prior to coming to the City of Hilliard, Seidle was Principal and Director of Moody Nolan Inc. from 2000 to 2004, Chief Deputy Engineer for Delaware County from 1995 to 2000, and Federal/State Projects Programming and Bridge Engineer for the City of Columbus from 1969 to 1995.