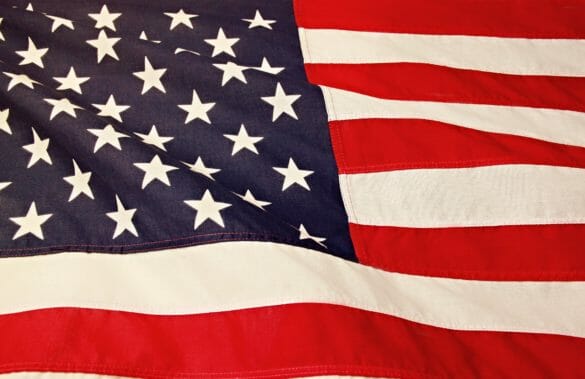 On Nov. 5, registered voters in the City of Hilliard elected three community members to Hilliard City Council and also approved Issue 25, a set of changes to the document that serves as the City’s governing constitution.

Voters turned down Issue 26, which would have eliminated partisan elections for City Council races in future elections.

Issue 25 covers numerous modifications to language throughout the Charter that represent changes to City policies and practices, as well as language “clean-up” performed for clarification and grammatical correctness. Among the more significant changes were:

A Hilliard resident must reside in the City for two years to have his or her name placed on the ballot to serve as a member of Council, if elected.

Two readings are required by Council for proposed ordinances.

Planning and Zoning commission members can serve a term of four years.

Only legislation that changes the zoning classification or changes the use of property would be delayed until 60 days after passage by City Council.

City Council can adopt an incentive district TIF involving the construction of dwelling units if the Hilliard City School Board of Education and Township Trustees approve.

Employees and representatives of the City shall not discriminate in employment or contracts in any manner prohibited by federal, state or local law.