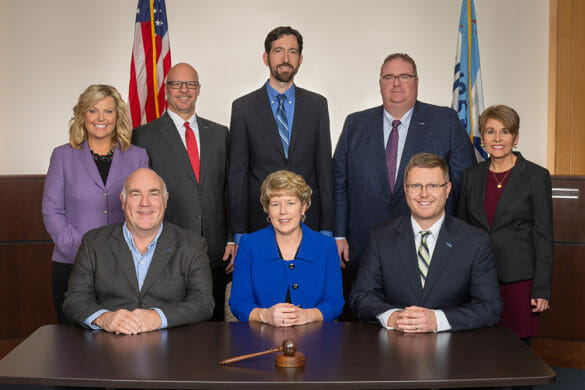 Werbrich comes to the City of Hilliard from Moraine, Ohio, where she has served as Clerk of Council since 2015.

She previously worked as Fire Division Secretary from 2008-14 and as Deputy Clerk of Council from 2006-08. She has a Master Municipal Clerk Certification, is current President of the Ohio Municipal Clerks Association, is a member of the International Institute of Municipal Clerks, and is an Athenian Fellow.

Werbrich served as an Information Management Officer with the CIA from 1983-97.

President Andy Teater said Council was fortunate to have interviewed four excellent candidates for the position.

“Council selected Diane for this important role because of her extensive background and public sector experience,” Teater said. “We knew we wanted someone whose skills and experience would allow them to be effective from the first day on the job. Not only did Diane show that she knew how to support City Council as Clerk, but that she also understands the importance of serving the residents of a community like Hilliard.”

Werbrich’s first official day with the City is Monday, Oct. 5.